The University of Southern California has unveiled a pair of programs—one in partnership with Amazon—designed to meet the tech industry’s accelerating demand for engineers in the realm of artificial intelligence.

On Tuesday, USC announced the launch of the new Center for Autonomy and AI at its Viterbi School of Engineering. Co-directed by USC professors Rahul Jain and Jyo Deshmukh, the center aims to study and develop AI ranging applications from self-driving cars and autonomous robots.

The university also rolled out a new partnership with Amazon to launch a summer residency program for undergraduate engineering students. Amazon is sponsoring the program, which will see 30 students in science, technology, engineering and mathematics (STEM) disciplines from across the US work with USC faculty during an eight-week on-campus program.

The summer residency is the second recent collaboration between USC Viterbi and the Seattle-based ecommerce giant, after they partnered last year on a joint research center focused on machine learning.

In a statement Tuesday, USC Viterbi Senior Associate Dean for Student Affairs Kelly Goulis noted that Amazon “is one of the largest employers” of the engineering school’s alumni. USC Viterbi Dean Yannis Yortsos told dot.LA that several top Amazon decision-makers have close ties to USC—including Alexa AI Vice President Prem Natarajan, who previously taught at Viterbi and was the founding director of the USC’s Computing Forum.

“There is a lot of growth in these areas and I think you will see more,” Yortsos said. “It is conceivable that even at the undergraduate level, some sort of digital literacy will become as important as other general education requirements.” 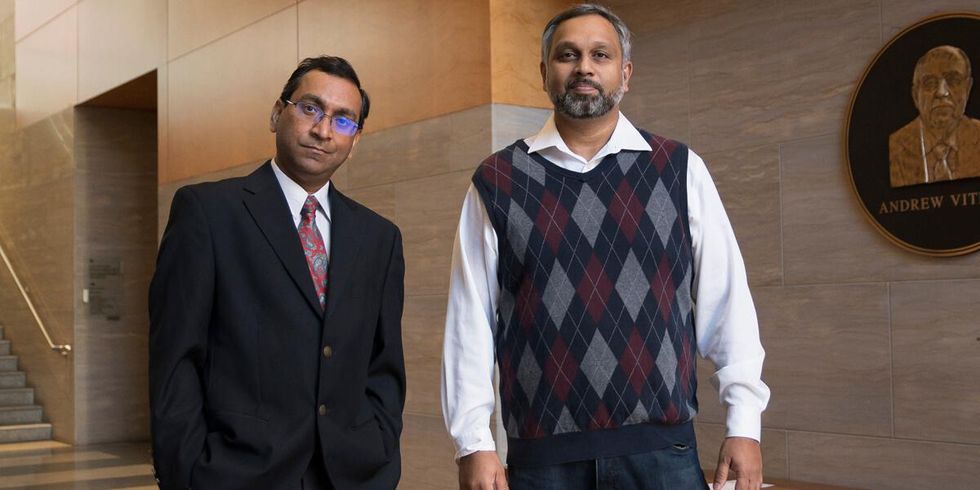 According to a USC Viterbi spokesperson, demanded among students for a minor in applied analytics has catapulted from fewer than 20 students in 2016 to more than 500 this year, making it one of the most popular minors on campus today. In turn, the university has added 12 new courses that focus on AI or data science and will continue to grow that number moving forward.

Yortsos noted that USC’s focus on AI-related disciplines has grown in conjunction with the tech industry’s demand for engineers. As autonomous applications from transportation to manufacturing expand in use, companies’ demand for talent to develop and troubleshoot such technology is skyrocketing.

In November, USC hosted a program on “safe autonomy and practical AI” that featured participants from major firms in manufacturing and defense, including Toyota, Ford, Ericsson, Lockheed Martin and Northrop Grumman. Yortsos said the government is also interested in tapping USC’s engineering talent, with the campus hosting a workshop alongside the US Army next week and commencing a research partnership with the US Space Force later this month.

From Your Site Articles

Related Articles Around the Web

No comments to show.